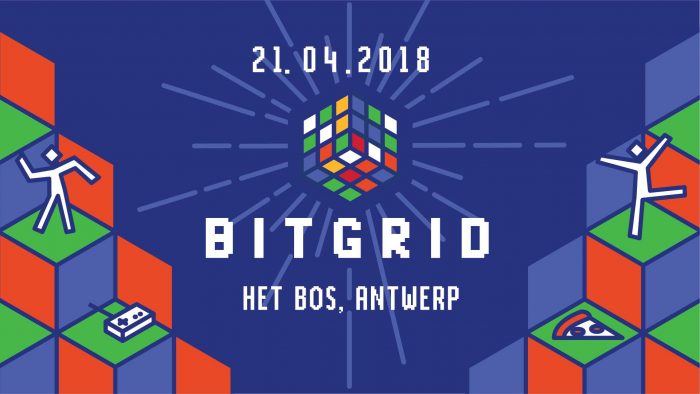 We (xyce) are going to play at Bitgrid V in Antwerp, Belgium on April 21st 2018!
And there’s also another gig planned in December but that will be anounced shortly.

Also, xyce  is working hard on a new album but since the reasons given in the first paragraph, it’s taking a bit of time.
But we have around 9+ tracks done and it’s possible it will be released somewhere this spring. (hopefully)
It will contain a lot of typical melodic xyce pop and some other stuff.

I am also busy with acquiring hardware as usual plus modding gameboys, original xbox’s and some other stuff.
Maybe I’ll post something about that soon.